A National recording & touring artist David Correa has been entertaining audiences since 1999 with his passionate and distinctive blend of instrumental Latin/World Guitar. The music is a blend of the Spanish guitar with Latin rhythms from Old Mexico & Central America, Afro-Cuban and Rumba Flamenca.

Formerly with Baja/TSR Records David Correa has toured throughout the west coast, northwest & southwest regions of the U.S. and has won numerous accolades and awards. Including 3 NORBAY awards for best Latin band in the San Francisco North Bay area three years in a row from 2005 through 2007.

In 2011 Correa released his 5th CD "Eterna Primavera" which was released on Zocalo Records which features 10 new tracks.

In 2013 "Guitar Greats - The Best of New Flamenco Volume III" was released on Baja/TSR Records. This compilation CD features one of David Correa's tracks entitled "Amistad" alongside artist such as Johannes Linstead, Jesse Cook, Incendio, Armik, Luis Villegas, Pavlo, Behzad, Oscar Lopez, Lawson Rollins and many more. This will be the second major CD compilation that Correa has appeared on.

In 2015 David Correa released his 6th recording entitled "New Moon" on Baja/TSR Records. Two tracks from this cd made into the smooth jazz national radio charts. The title track "New Moon" reached #27 and the track "Hacienda" made it to #39.

Trio with Tommy Hill on guitar & Rami Ziadeh on percussion 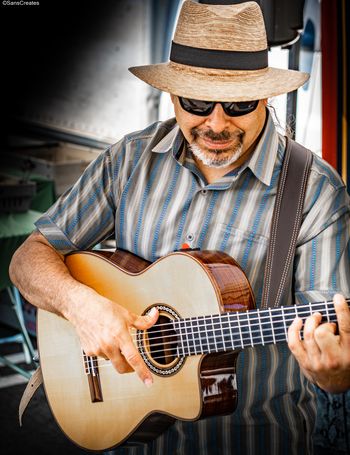 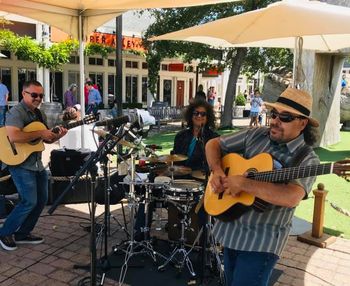 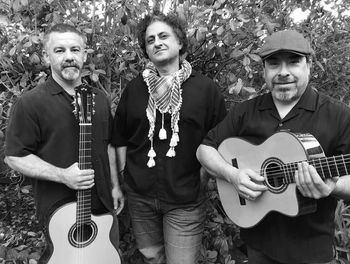 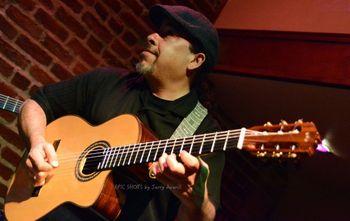 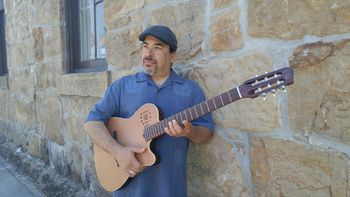 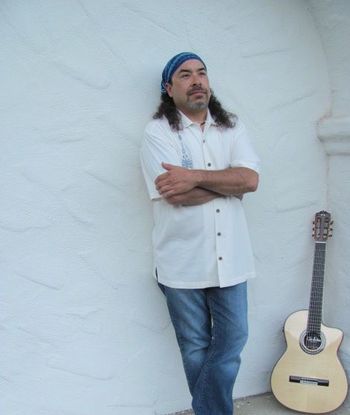 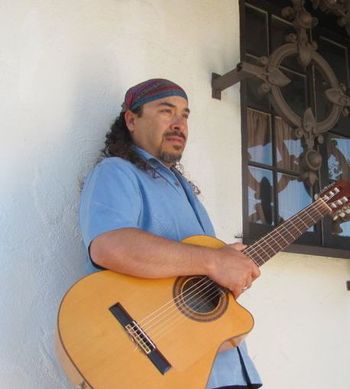 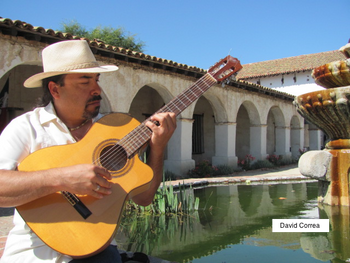 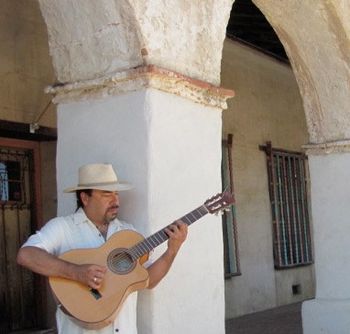 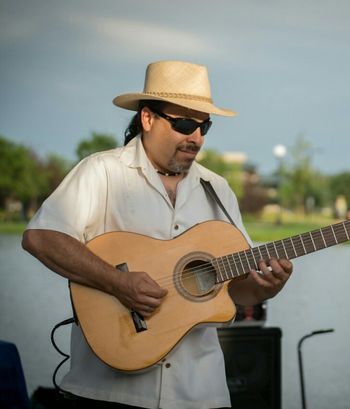 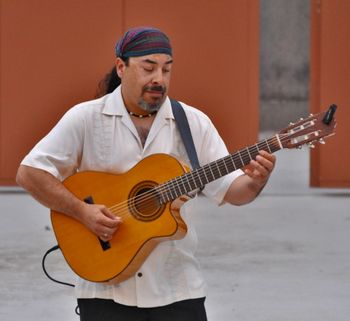 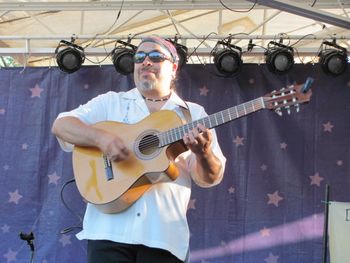 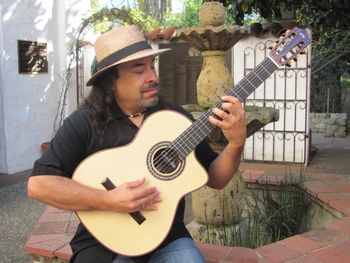 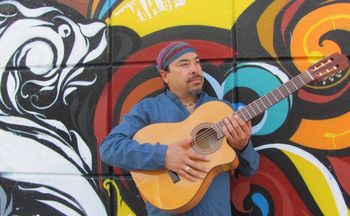 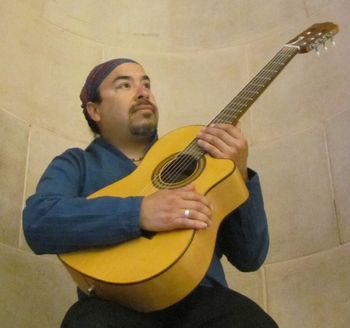 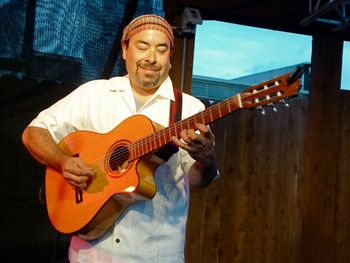 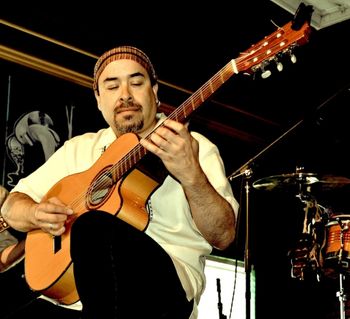 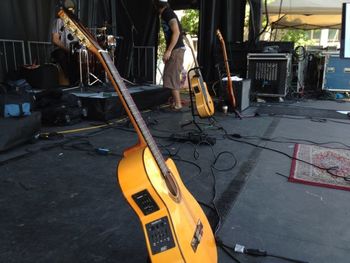 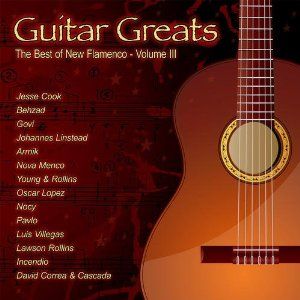 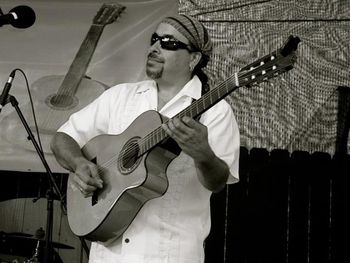 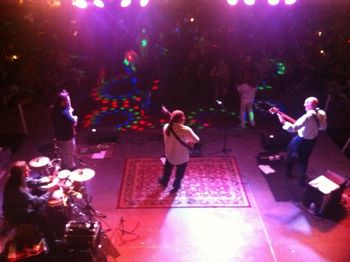 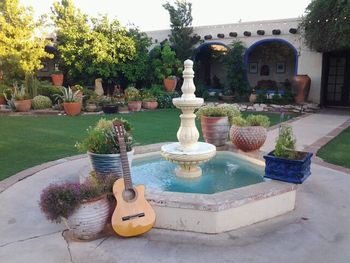 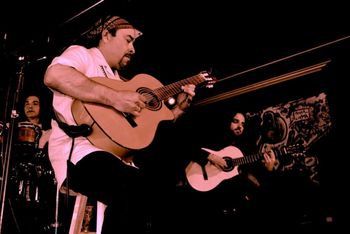 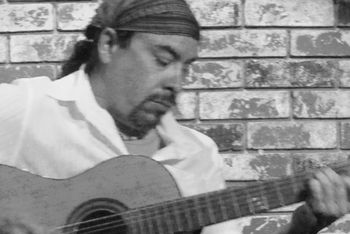 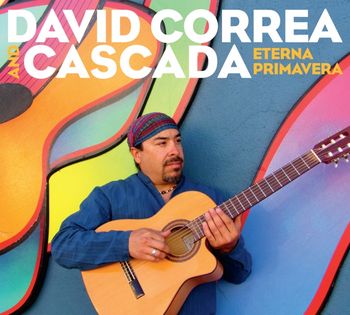 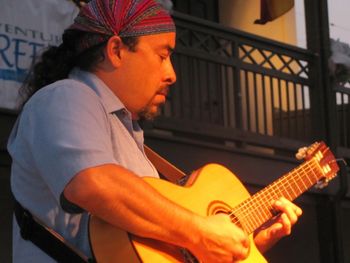 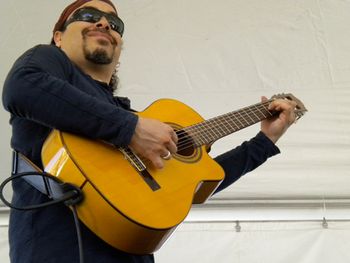 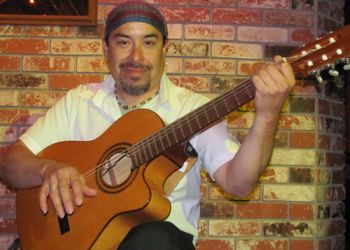 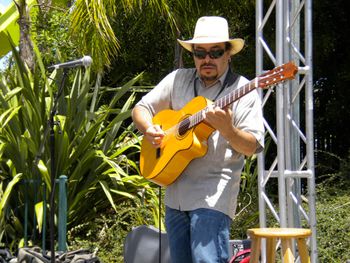